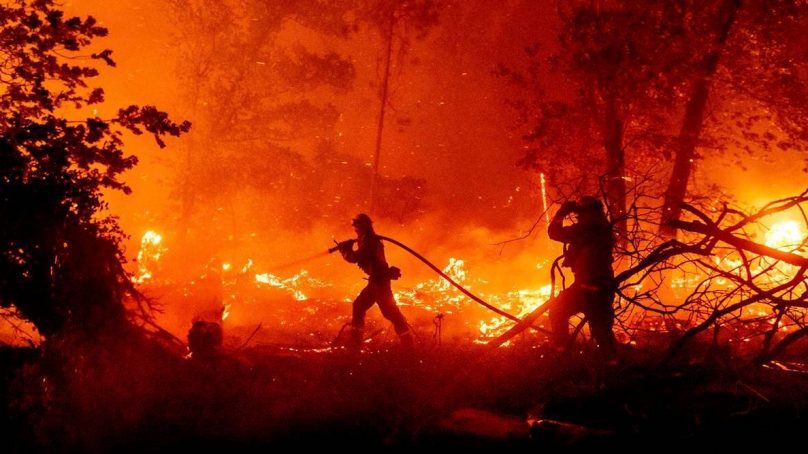 The horrific Dixie Fire in northern California has caused major destructions. The wildfire that has been growing and forced many to leave their homes, has become the second-largest in the history of the state. The authorities confirmed that three people have been missing and many had to urgently evacuate.

The fire has that had previously destroyed 337,723 acres of land has now grown to ruin 489,287 acres. Now, it has started to cover more than Los Angeles. The Dixie blaze has broken the record of the 2018 Mendocino Complex Fire and other 11 major wildfires in California and became the second largest.