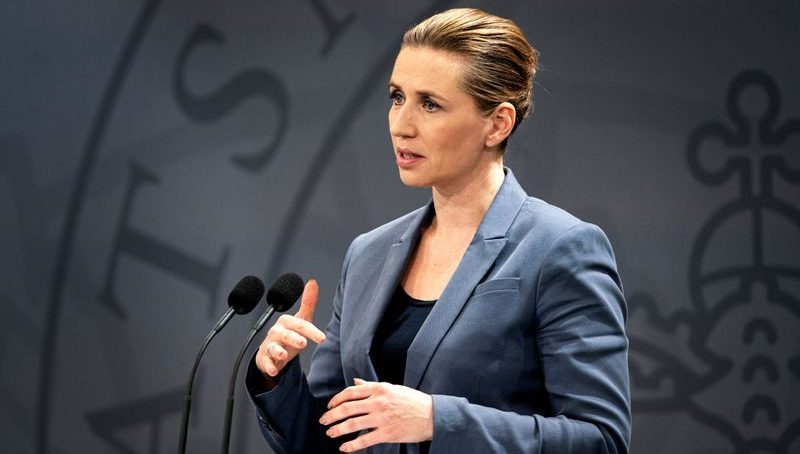 Denmark’s PM in Hot Water over Decision to Cull Minks

Danish Prime Minister, Mette Frederiksen, seems to have got herself into trouble as the parliamentary commission is ready to grill her for her decision to cull all farmed minks in the country. Denmark, which was formerly the best exporter of mink fur, suddenly decided to kill 15 – 17 million minks last year after the studies indicated that a coronavirus variant present in some animals can pose harm to the vaccines’ effectiveness. The commission will determine if the Danish PM was aware that this decision has no legal ground.

This was the reason for the resignation of the country’s agriculture minister. At that time, the government could only inquire the mink farmers of the seven municipalities who to face the mutation of culling their minks. But the agreement had been finalized rendering the government’s legal decision and the cull had continued as per the orders.

Since April, the commission has been scrutinizing the government’s decision and its relevant documents. Frederiksen has stated that she had no knowledge of the decision being unlawful claiming it to be “based on a very serious risk assessment”.

What are your views on this?