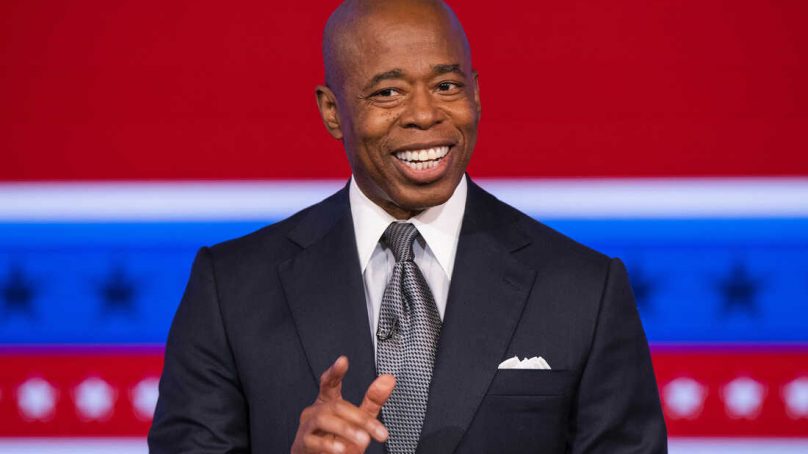 Former cop, Eric Adams who made efforts to combat racial discrimination has been elected as the new Black mayor. Adams will be the second African American to lead the city. He will be taking his responsibilities in January to get a grip on the economic condition after the pandemic.

The 61-year-old thanked his supporters for their support throughout the overwhelming defeat. He said, “Tonight I have accomplished my dream and with all my heart I’m going to remove the barriers that are preventing you from accomplishing yours.”