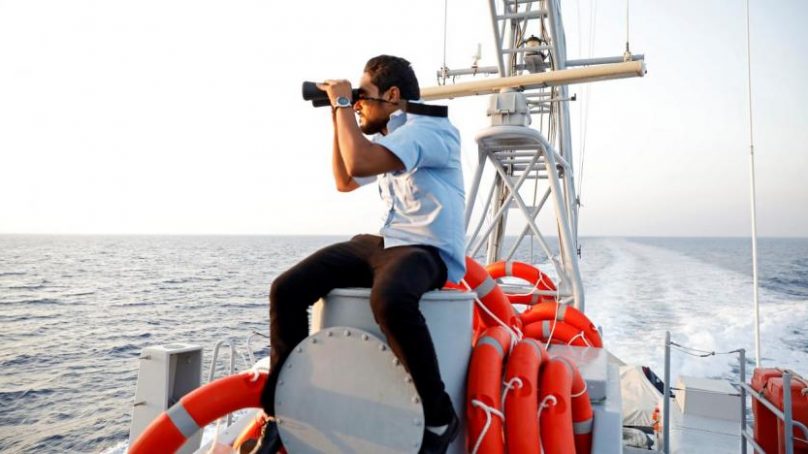 He said they had reached a “political agreement” to close the operation, launched in 2015 to take firm action on migrant smugglers when its mandate expires in March.

Death toll from coronavirus surges to 2,000 in China