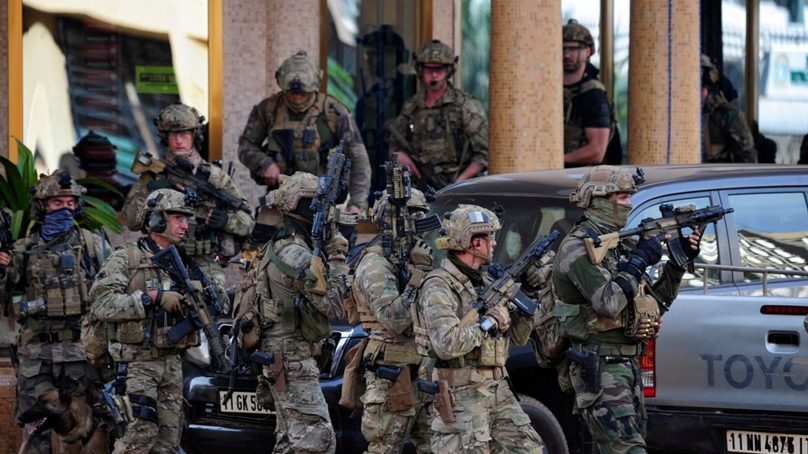 European journalists killed in an attack at Burkina Faso

The officials have confirmed that three European journalists have been killed in an attack in Burkina Faso. Two of them belong to Spain and one was from Ireland. The agenda behind the killing is still unknown. The officials are not certain as to who did that from the group of foreign reporters, soldiers, and forest rangers.

Three people have been wounded and one has been reported missing in the attack that took place on the eastern side of Fada N’Gourma-Pama.

The Spanish Prime Minister took his Twitter account to confirm the death of two Spanish citizens named David Berlain and Roberto Frail who were killed in Burkina Faso.