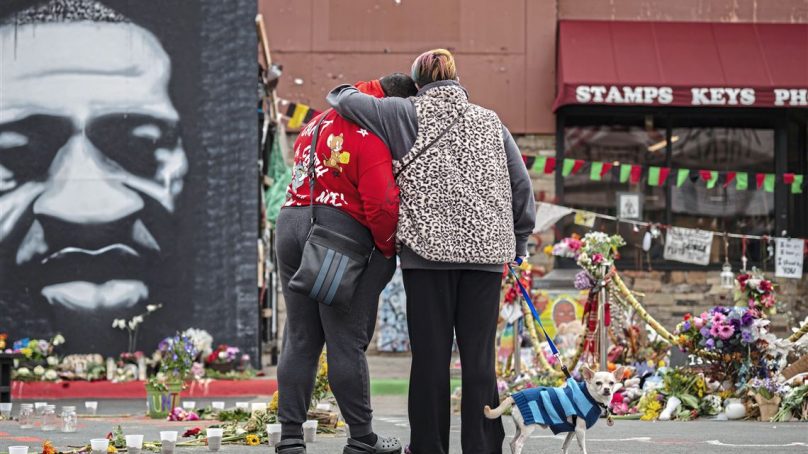 Derek Chauvin, a former Minneapolis police officer of 19 years is found guilty of African-American George Floyd’s murder on all accounts. The 45 years Chauvin was declared guilty on all three charges that are second-degree murder, third-degree murder, and manslaughter.

The jury of 12 members took around 11 hours to prove Chauvin guilty of Floyd’s murder after a racially charged trial in the United States.

A video of Floyd’s murder surfaced on the internet where Chauvin, a white American killed Floyd in handcuffs pushing his knee to Floyd’s neck for over nine minutes, and asphyxiated him to death on May 25th, 2020. Floyd was accused of using a fake $20 bill to purchase cigarettes from the grocery store. Chauvin is now going to be imprisoned for 40 years

Hong Kong suspends travel for two weeks from the Philippines, India, and Pakistan