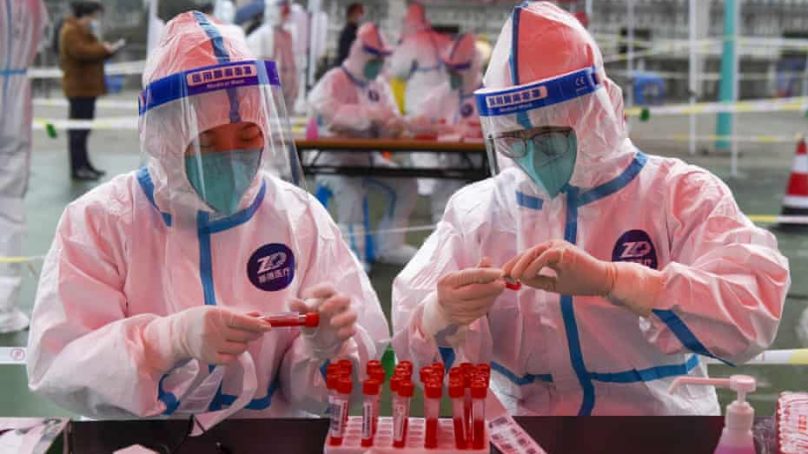 According to the health authorities in China, the city of Tianjin detected the first case of Omicron variant of coronavirus in the mainland of the country. As per the reports, the infection was detected in a traveler who had arrived in the country from abroad on Dec 9. The health authorities have confirmed that the patient is currently isolated in a hospital.

China is the most populous nation in the world which is on high alert for potential risks as it is set to host the Beijing Winter Olympics in February 2022. China’s cabinet has ordered strict measures for the protection from the virus in port cities such as Tianjin which is developed 87 miles from Beijing.