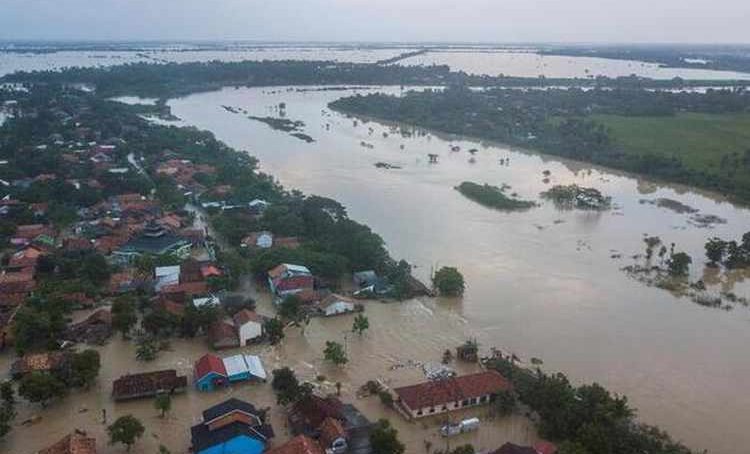 The landslides and flash floods in eastern Indonesia and the neighboring Timor Leste killed more than 50 people on Sunday. The authorities have warned that the number of casualties may increase.

The cause of the flood was torrential rain that created a disaster on the island from Flores Island in Indonesia to Timor Leste in East Timor.

Due to the flood and landslides, the dams have started to overflow and engulfed a great number of houses. The rescue team is struggling to save the victims of the flood. According to the reporters, the flood has destroyed seven villages and four sub-districts. With the data collected by Indonesian journalists, the number of dead people has reached 41. However, 27 people are found missing and nine are wounded.