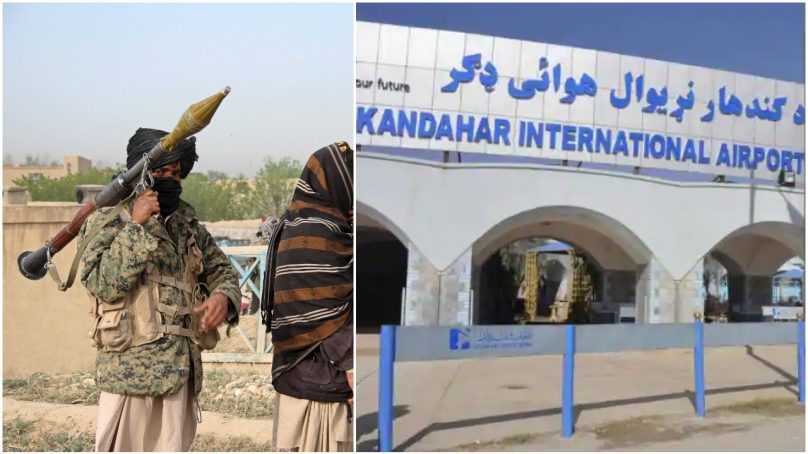 The Taliban terrorists attacked Kandahar airport located in southern Afghanistan with three rockets in a night. Zabiullah Mujahid, a Taliban spokesperson admitted that Kandahar airport was targeted because the enemy had attempted to use it as a midpoint of the airstrikes.

Due to the rocket attack, all the flights were forced to be suspended by the authorities as the runway had borne the damages of the strike. However, no casualties have been reported.