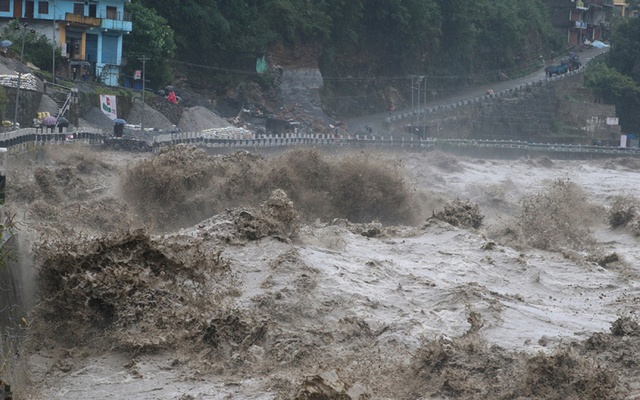 Floods and landslides in Nepal kill 77

After the heavy rainfall triggered landslides and floods in Nepal, the death toll in the country has risen to 77, according to the authorities. The rescuers were able to recover 34 bodies until now. In the region of Nepal bordering India, Panchthar district, 24 deaths have been reported. Moreover, 13 deaths in neighboring Ilam and 12 in western Nepal.

Interior ministry official, Dil Kumar Tamang said that 26 people are missing and 22 are injured. As per the authorities, the government is set to provide $1,700 for the families of the deceased and for the free treatment of injured victims.