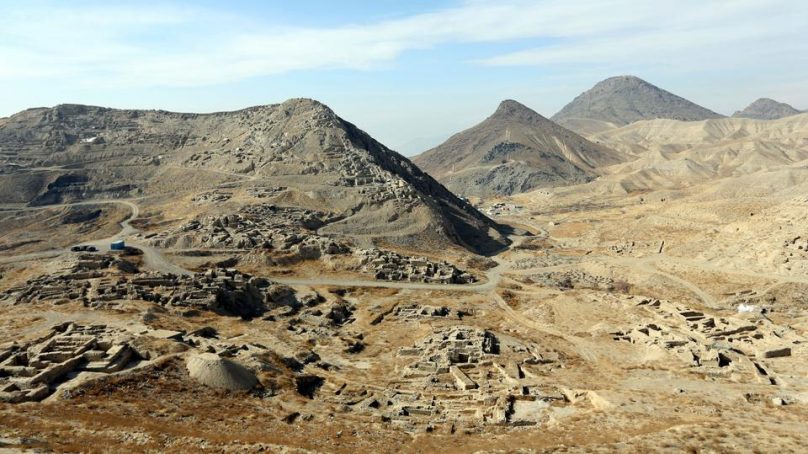 Forced Inheritance: Taliban Sit on Trove of Minerals Worth $1 Trillion

Holding the keys to war-torn Afghanistan, the Taliban have forcefully inherited an untouched trillion-dollar worth of minerals that can be used to change the face of Afghanistan’s economy. The never-ending war has always prevented the country from acquiring these minerals that could strengthen economic development. With the Taliban in power, the fate of the country is uncertain.

Afghanistan has rich supplies of iron, gold, and copper, and other rare minerals. The country is the biggest deposit of lithium which is necessary but unusual; it can be used in recharging batteries. Copper is used to making power cables and became one the most demanding commodities as its price reached $10,000 per tonne.

Rod Schoonover who developed the Ecological Futures Group said that Afghanistan is one of the richest regions in traditional metals and the metals required for the economy in the 21st century. Moreover, it is a hub of rare earth metals that are used in clean energy such as praseodymium, neodymium, and dysprosium.

However, with the Taliban takeover, they are already not financially strong as some major aid donors have also stopped their support to Afghanistan.