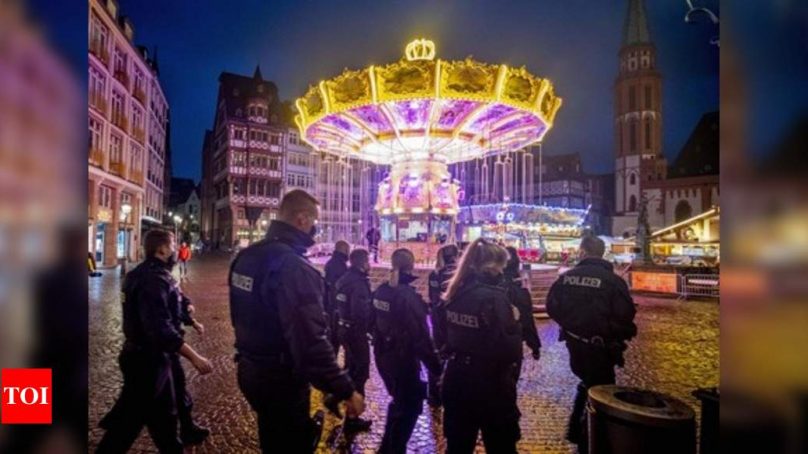 Prosecutors said on Tuesday that German police have taken down the “world’s largest” darknet marketplace, whose Australian suspected operator used it to facilitate the sale of drugs, stolen credit card data and malware.

When the news broke, DarkMarket had closely 500,000 users and more than 2,400 vendors globally, as the Covid-19 pandemic leads much of the street trade in narcotics to go online.

Police in the northern city of Oldenburg “were able to arrest the alleged operator of the suspected world’s largest illegal marketplace on the darknet, the DarkMarket, at the weekend,” prosecutors said in a statement.

“Investigators were able to shut down the marketplace and turn off the server on Monday,” they added.