Ghani flees Afghanistan, leaving it in the hands of the Taliban - Rava.pk
Recent View all
Press Release
Read more

Home  »  International   »   Ghani flees Afghanistan, leaving it in the hands of the Taliban 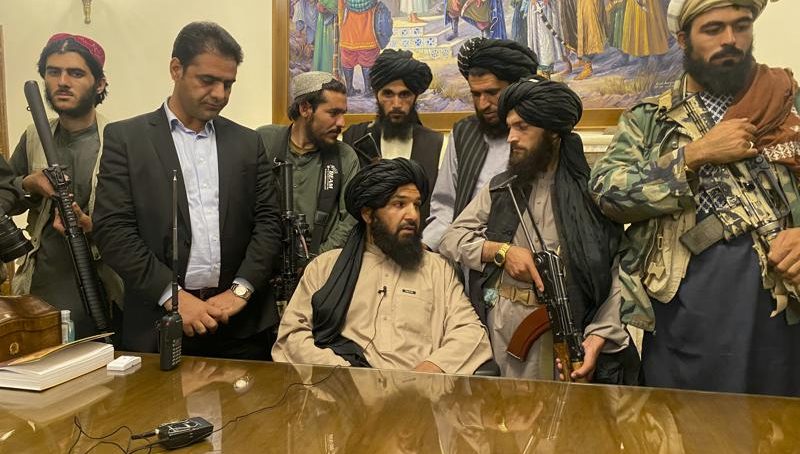 President of Afghanistan Ashraf Ghani flew out of the country along with his close personnel. The president’s office said that for security reasons, the topic of Ghani’s movement cannot be discussed. The Taliban commanders took control of the presidential palace in Kabul as soon as Ghani fled. The Taliban have claimed to take over the country. Ghani said that he left the country to protect it from bloodshed.

The group of leaders who entered Afghanistan’s presidential were accompanied by dozens of armed forces and addressed the media from the power seat of the country.