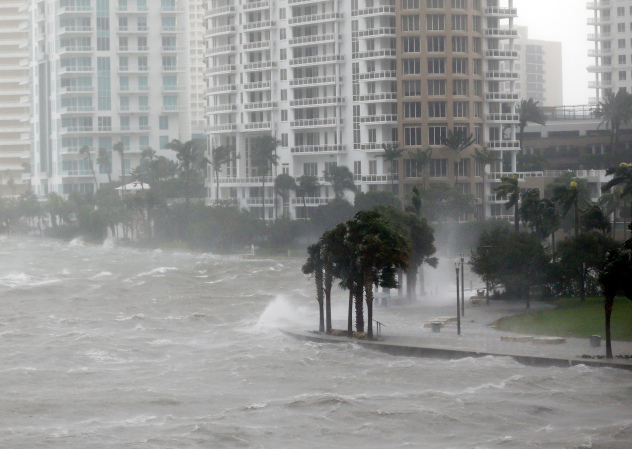 Power was out across the US states, Louisiana and Mississippi led to the death of one person. The officials of the two states have warned the people to be out on the roads which have power lines spread under the debris of the powerful storm, Ida. The officials have also confirmed that the states are out of electricity and water systems.

Moreover, the 911 service is also unavailable in New Orleans as the Category 4 hurricane hit the state earlier. Louisiana Governor John Bel Edwards said that the death toll may increase and the state had deployed 1,600 search-and-rescue personnel.