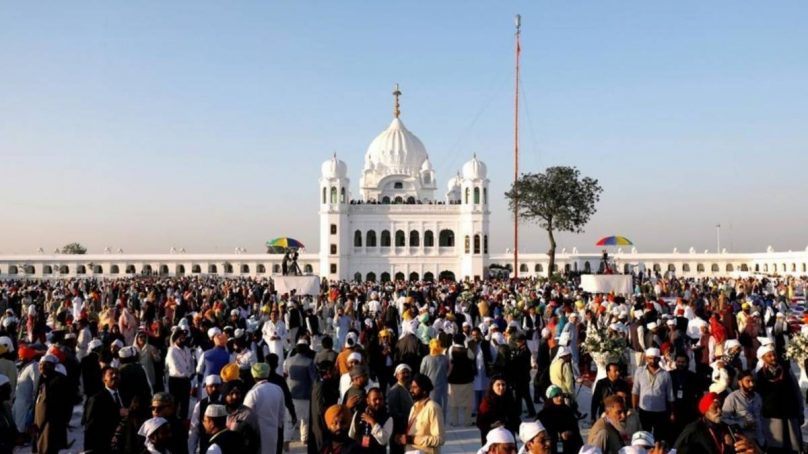 The Indian government has given a go-ahead to the demand of Sikh pilgrims to reopen Kartarpur Corridor as the pilgrims geared up to celebrate the birth of Baba Guru Nanak. BJP Sikh members in the Indian Parliament requested Prime Minister Narendra Modi which he approved following the widespread demand of the Sikh pilgrims. Indian Minister of Home Affairs Amit Shah tweeted, “In a major decision, that will benefit large numbers of Sikh pilgrims, PM Narendra Modi govt has decided to re-open the Kartarpur Sahib Corridor from tomorrow, Nov 17.”

Moreover, Shah stated that this decision by the Modi govt will hopefully be a positive step to introduce joy and happiness all over the country. Punjab chief minister Charanjit Singh Channi wholeheartedly welcomed the reopening of the Kartarpur corridor and said that the state cabinet will be taking part in ‘Jatha’ which will visit and November 18.

According to a Pakistan official, the corridor had never been closed from the Pakistan side as they wait for the Indian authorities to allow pilgrims to go across.