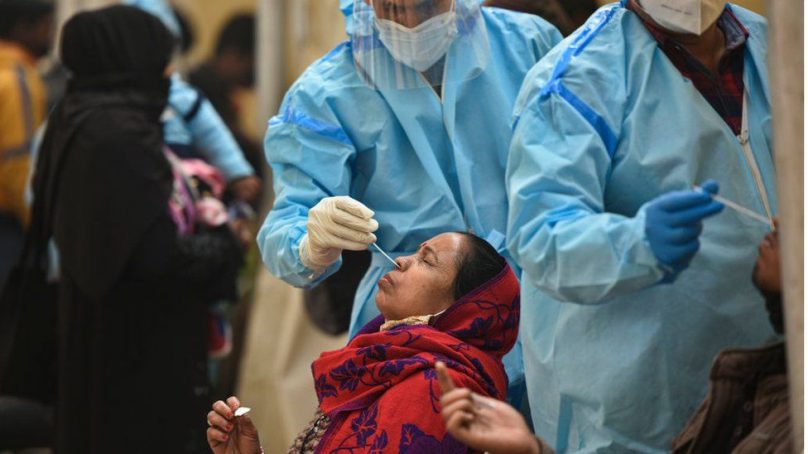 India has reportedly the highest cases of coronavirus in the world. The daily cases of India have overtaken the US in January 2020 (297,430 cases) with the one-day cases report of 314,835. The total active cases of the country have now reached 15.93 million.

According to the health ministry, the daily record of India has been the highest so far with 300,000 cases in the last 24 hours reported on Thursday. The death rate has also risen with a total of 184,657 cases. However, the country is facing a shortfall in oxygen supplies, hospital beds, and ventilators.