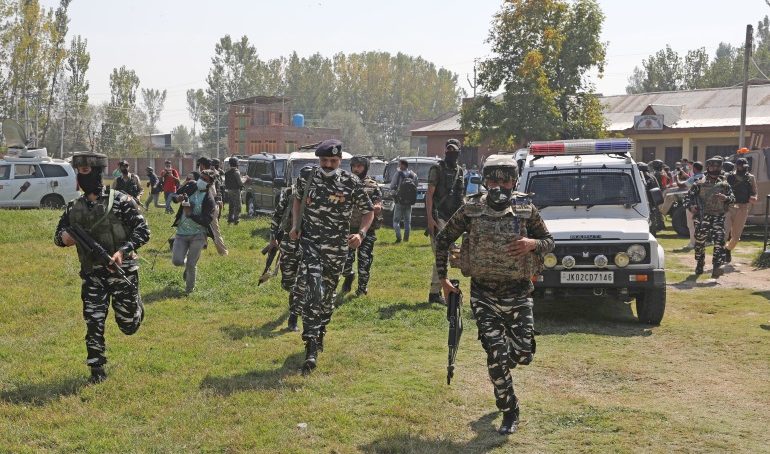 Forces of the Indian government killed five militants in occupied Kashmir. A string of civilian shootings took place in the disputed territory with seven killed in attacks the previous by week by the anti-India militant group. Police claimed that five men were killed in two separate accidents in the southern Shopian area. Three of deceased were the members of The Resistance Force (TRF) and one of them killed the street hawker.

Top army officer of Kashmir, Lt Gen Devendra Pratap Pandey said that military operations and civilian killing are two separate incidents. He said, “I would not like to connect these operations with any of the events that took place in Srinagar or elsewhere.”