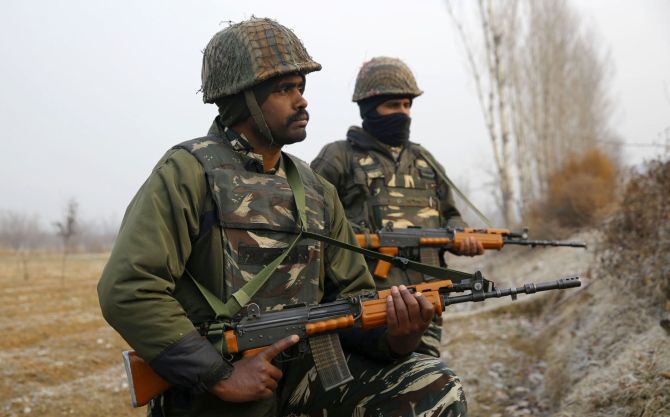 The killings were carried out during a cordon and search operation at Lassipora, Kashmir Media Service reported.

A total of 26 Kashmiris including one child were martyred by Indian forces in occupied Kashmir during last month (March).

According to data released by KMS, 251 people were critically injured when the Indian troops used brute force on civilian protesters in different areas of the territory, while 148 people were arrested in house raids and crackdown operations.

The troops also damaged 51 residential houses during the month.