India’s defense chief and 12 others died in a copter crash in Tamil Nadu - Rava.pk
Recent View all
News
Read more 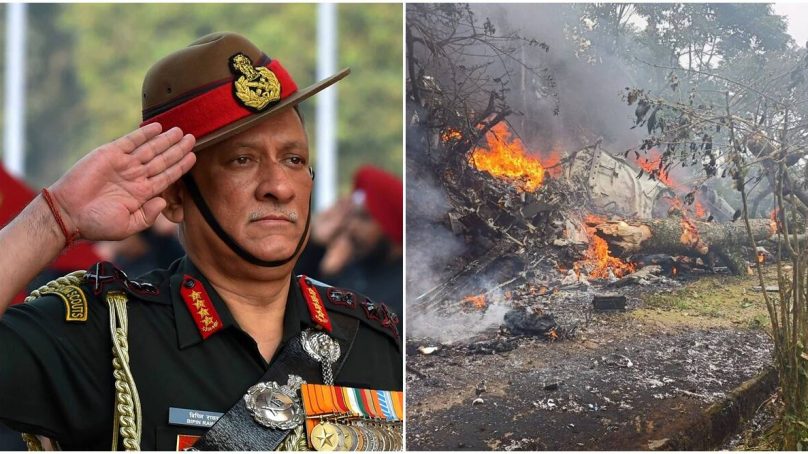 India’s defense chief General Bipin Rawat along with 13 people died in a helicopter crash. He was traveling with his wife and other senior officers to Defence Services Staff College (DSSC) to address students in Sulur air force base in a Russian-made Mi-17 chopper. The chopper crashed near the southern state of Tami Nadu. The Indian Prime Minister Narendra Modi expressed his condolence on Twitter, he wrote, “As India’s first CDS, Gen Rawat worked on diverse aspects relating to our armed forces including defense reforms. He brought with him a rich experience of serving in the Army. India will never forget his exceptional service.”

Rawat was India’s first chief of defense staff. His position was established in 2019 and since then, he was observed to be close to the Indian PM.