Home  »  International   »   Iran’s Khamenei rules out talks with US 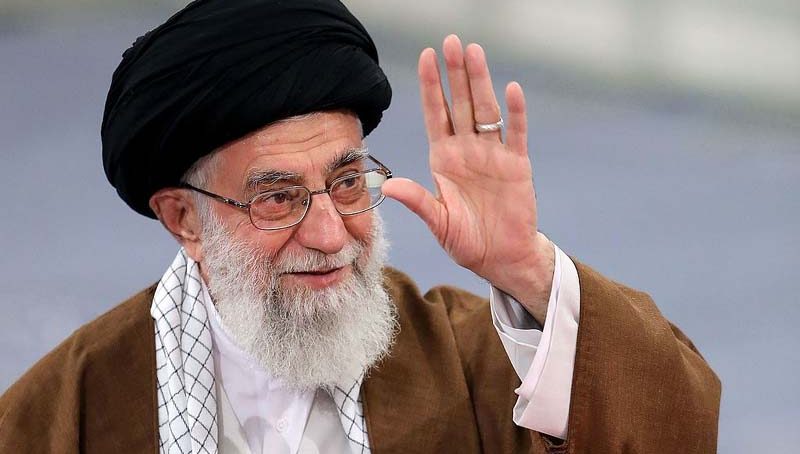 Iran’s Khamenei rules out talks with US

“Those who see negotiations with the US as the solution to every problem are certainly mistaken,” Ayatollah Ali Khamenei said during a speech to mark the anniversary, according to his official website.

“Nothing will come out of talking to the US, because they certainly and definitely won’t make any concessions.”

On November 4, 1979, less than nine months after the toppling of Iran’s American-backed shah, students overran the embassy complex to demand the United States hand over the ousted ruler after he was admitted to a US hospital.

It took a full 444 days for the crisis to end with the release of 52 Americans, but the US broke off diplomatic relations with Iran in 1980 and ties have been frozen ever since.

Khamenei, however, said the Iran-US “disputes” did not start with the embassy takeover.

“It goes back to the 1953 coup, when the U.S. overthrew a national govt. — which had made the mistake of trusting the U.S. — and established its corrupt and puppet govt. in Iran,” his Twitter account said in English.

That CIA-organised coup, supported by Britain, toppled the hugely popular prime minister Mohammad Mossadegh who had called for Iran’s oil to be nationalised.

The coup reestablished the rule of country’s last shah, Mohammad-Reza Pahlavi, who had fled the country in August 1953 after trying to dismiss Mossadegh.

Tensions have escalated again between Tehran and Washington since US President Donald Trump withdrew from the 2015 Iran nuclear deal last year and reimposed unilateral sanctions.

Khamenei pointed to North Korea’s negotiations with the US as a sign of Washington’s untrustworthiness, tweeting that “they took photos and praised each other, but the Americans did not lift sanctions even a bit.

“That’s how they are in negotiations; they’ll say we brought you to your knees and won’t make any concessions at the end.”