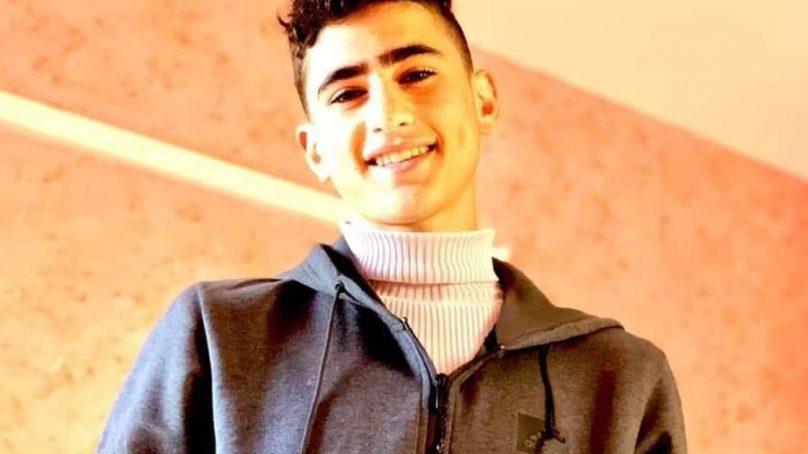 Israeli fires continued to causing destruction in Palestine and recently killed a 15-year-old in the occupied West Bank. This incident happened when the clashes began due to the escape of the refugee from a camp near Nablus; the search of the refugee led to the attacks.

According to the Israeli, the overnight operation was to catch the ‘suspect’. In a statement, it was mentioned that during the mission live ammunition was fired at troops from rooftops. The troops responded with fire towards the sources of the shooting.

Forced Inheritance: Taliban Sit on Trove of Minerals Worth $1 Trillion