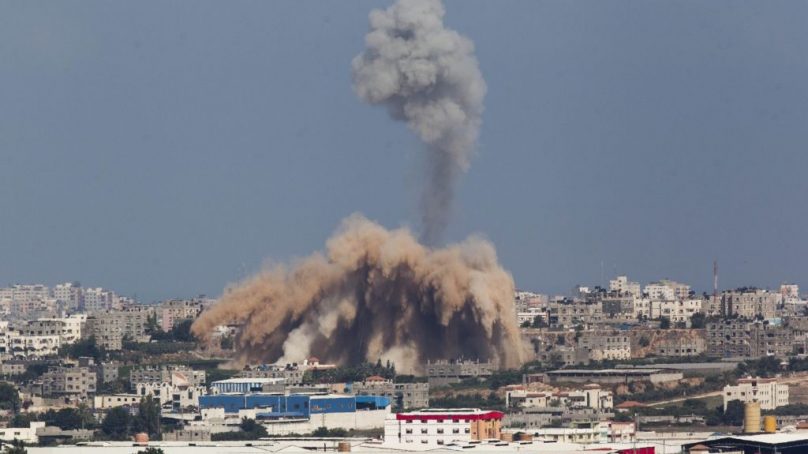 The airstrikes by Israel on Gaza have reportedly killed over 42 people that has led to the loss of 188 lives. The deceased include 10 children and 16 women, as well as the airstrike, targeted the Hamas leader. The emergency teams have been working day and night to take dead bodies from the debris pile and of the destroyed buildings.

A total of 3,000 rockets had been fired by Israel on Gaza’s coastal strip. Out of that number, 45 have failed to launch. At least 52 children have been recorded as dead and the wounded tally has reached 1,225.

The UN General Secretary has taken the notice of the situation and said that it is a seriously disturbing situation.

A decline in coronavirus cases in India