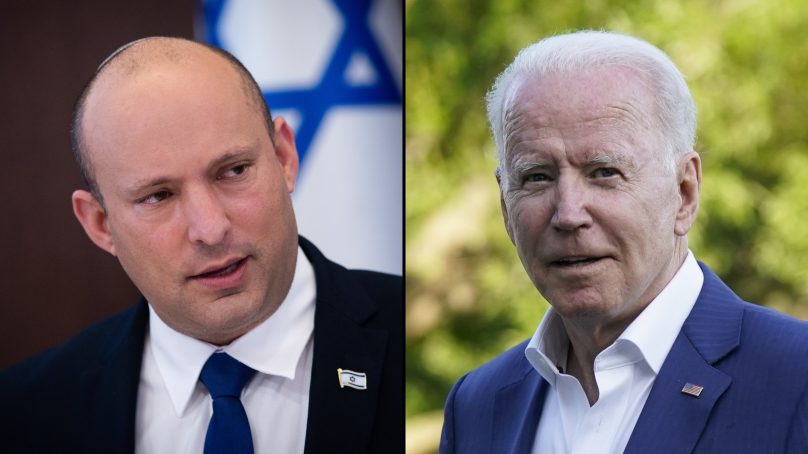 Israeli Prime Minister Naftali Bennett is set to hold a meeting with American President Joe Biden in the White House. Before his arrival in Washington, Bennett said that, in his one-on-one meeting with Biden, his top priority would be to urge Biden to stop pursuing the revival of the Iran nuclear deal as Iran has already succeeded in uranium enrichment.

According to the Israeli leader, the sanction relief would give resources to the country that can back Israel’s enemies. He had already met Secretary of State Antony Blinken and Defence Secretary Lloyd Austin and discussed Iran and other relevant issues.

Bennett had told his cabinet that he would tell Biden that now is the time to stop it and not revive the nuclear deal which is expired and irrelevant now. This is Bennett’s first visit to the USA as the prime minister of Israel.

Do you think the Israeli PM will succeed in persuading the US president?