It's “way too early” to predict end of coronavirus: WHO
Recent View all
Telecom
Read more

Home  »  International   »   It’s “way too early” to predict end of coronavirus: WHO 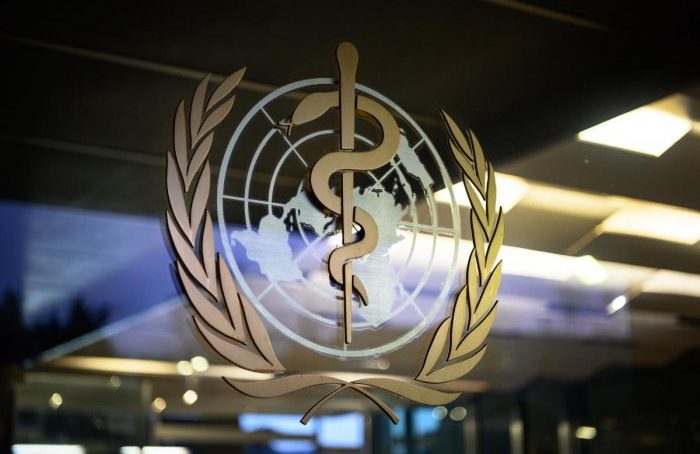 It’s “way too early” to predict end of coronavirus: WHO

The World Health Organization said on Wednesday that it was “way too early” to predict when the virus might end, despite a dip in new cases.

“I think it´s way too early to try to predict the beginning, the middle or the end of this epidemic right now,” Michael Ryan, head of WHO´s health emergencies program, told reporters.

WHO chief Tedros Adhanom Ghebreyesus said: “The number of newly reported cases from China has stabilized in the past week but that has to be interpreted with extreme caution.

“This outbreak could go in any direction,” he added.

Funds sought by US to resume military training for Pakistan