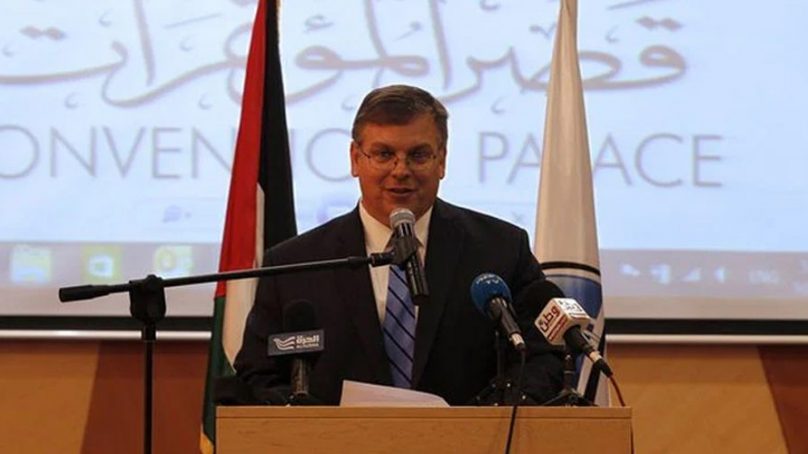 US president Joe Biden has nominated the career diplomat Donald Blome to be his top ambassador in Pakistan as the evolving situation in Afghanistan gets volatile after the pull-out of the US troops from the war-scarred country. Blome is the current ambassador of the USA in Tunisia. His career reflects as the Foreign Service diplomat with along working experience in the Kabul embassy.

Pakistan embassy has played a vital role in establishing diplomatic relationships with Taliban-ruled countries. As per the international agencies, Afghanistan is on the brink of its downfall as it doesn’t have access to foreign reserves.

Floods and landslides in Nepal kill 77