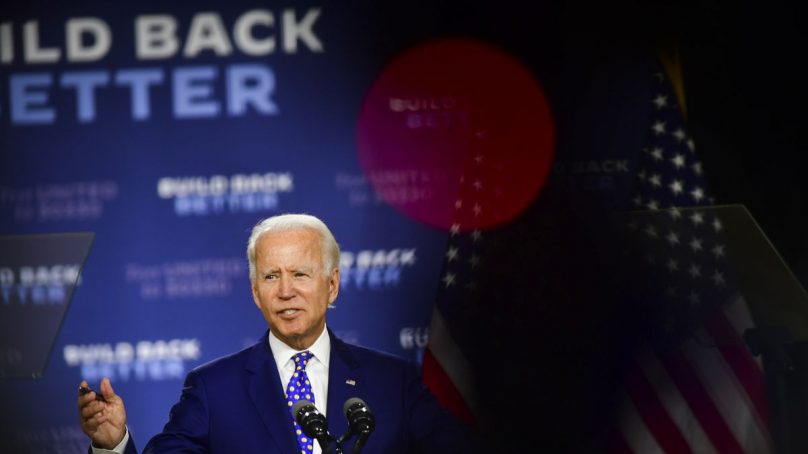 To enhance America’s transport network, Jo Biden, the president of the USA introduced a $2 trillion infrastructure plan which he referred to as “once in a generation”. There are phases to his plan. The first phase is the “Build Black Better” program that he laid out in his speech.

The infrastructure is a part of the president’s economic agenda and it requires $620 billion injections into transport encompasses upgrading thousands of bridges and 20,000 miles of roads.

The president exclaimed that it is unlike anything that has ever been seen or done which is why it is a once-in-a-generation infrastructure plan. He added that it will improve the economy to a much stronger and resilient entity.