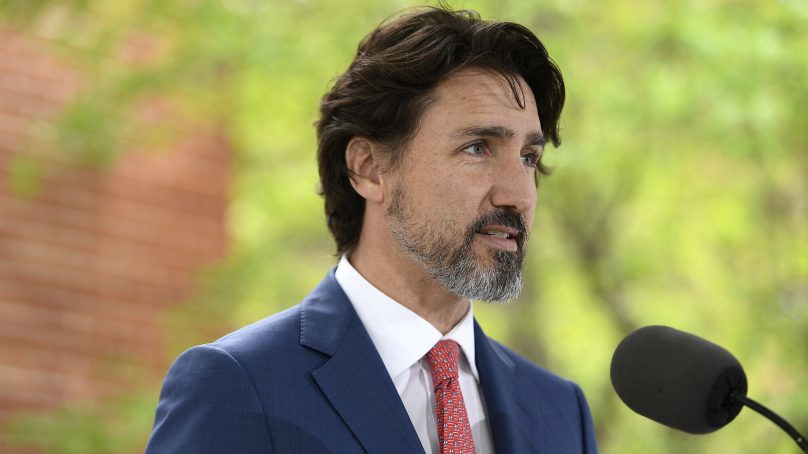 The results of the general elections were announced revealing that Justin Trudeau is re-elected as the next Prime Minister of Canada. The Liberal PM has returned to power but he failed to gather votes against an absolute majority as per the news in the television networks. The 49-year-old Trudeau has been the prime minister for six years.

The Liberals were in the leading position with 156 seats, the Conservatives on 123, the leftist New Democratic Party in 28, Quebec-based Bloc Québécois in 29, and the Greens in 2.

Trudeau failed to win enough seats to escape the reliance on other parties to pass legislation. He started with a government of the stable minority who had no threats.