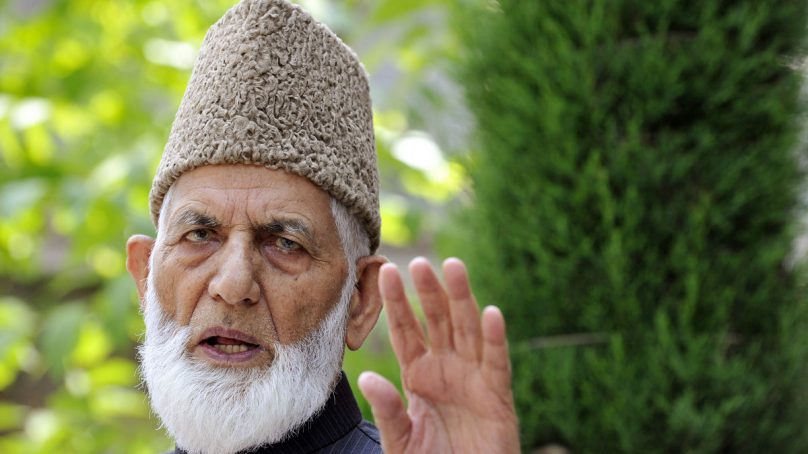 The former chairman of All Parties Hurriyat Confe­rence (APHC) and an advocate of the Kashmir freedom movement, Syed Ali Geelani passed away in Srinagar, the Indian occupied Kashmir’s city at 92. Geelani had been ill for a few months and had been under house arrest for the past 11 years because he started a campaign against India.

According to the Kashmir Media Service, Geelani had many illnesses and the house arrest developed serious problems in his health. With chest congestion and breathing issues, he breathed his last on Wednesday.