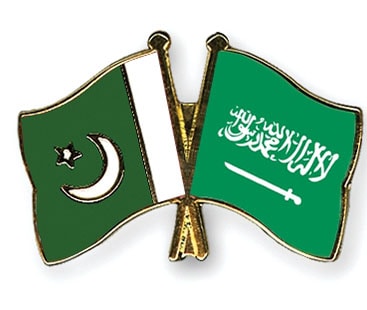 JEDDAH: Prime Minister Imran Khan called The Saudi King Salman bin Abdulaziz to talk about the grave situation in Jammu and Kashmir on Thursday. He appraised him about arising from India’s illegal and unilateral actions of 5 August 2019. Besides this, he also conveyed his unity with King Salman over drone strikes on Saudi oil installations.

According to a statement issued by the Prime Minister s Office, King Salman reiterated the Saudi Arabia s solidarity and long-held support on the Kashmir issue.

The latest drone attacks on Saudi Arabia s oil facilities were condemned by PM Khan. He assured King Salman of Pakistan’s constant support to the Saudia Arabia. He assured Pakistan s support to stand with Saudi Arabia in the event of a threat to its sanctity and security.

Trump and Imran Khan to meet on Sep 23rd