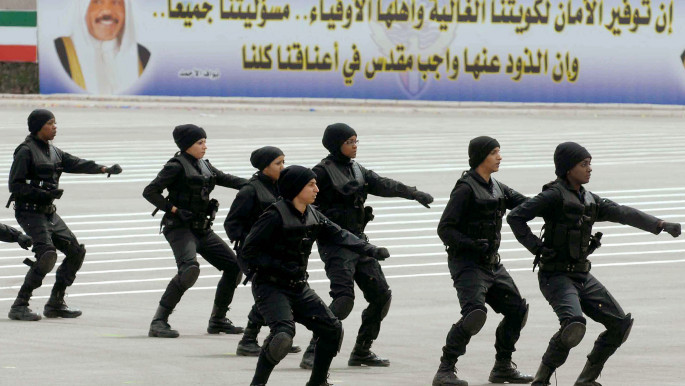 Years of restriction have come to an end as Kuwait has allowed women to join the military in combat roles. For the longest time they were confined to the civilian roles in the military, but now the Kuwait government has opened the doors for women to be part of combat roles such as officers. The country’s Defence Minister, Hamad Jaber al-Ali al-Sabah, expressed his confidence in the potential of the women to participate in this field side by side with men.

Moreover, Kuwaiti women got the right to vote in 2005 and since then, they have been active in cabinet and parliament but they haven’t won any seats in the parliament.

Such initiatives are highly reassuring for women’s empowerment. Do you agree?