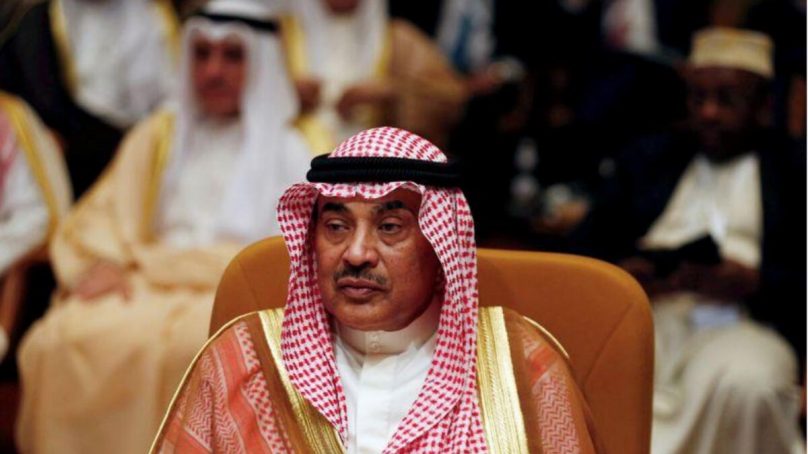 Kuwait’s government has submitted its resignation to the ruling emir to help avoid the political standoff. The government has been occupied in the stalemate with the opposition lawmakers who questioned Prime Minister Sheikh Sabah al-Khalid al-Sabah’s elected parliament. Amid the parliamentarian feud, this was the second time the premier has resigned this year. However, the final decision of Emir Sheikh Nawaf al-Ahmed al-Sabah for the acceptance or rejection of the resignation is underway.

Many opposition MPs have questioned their premier on several issues such as handling the situation of the country during COVID-19 and corruption. This feud has harmed the legislative work and paralyzed the effort to enhance the financial system of the state. The government also conducted a dialogue with the MPS to negotiate the impasse demanding amnesty and the authority to question Sheikh Sabah, the prime minister since 2019.