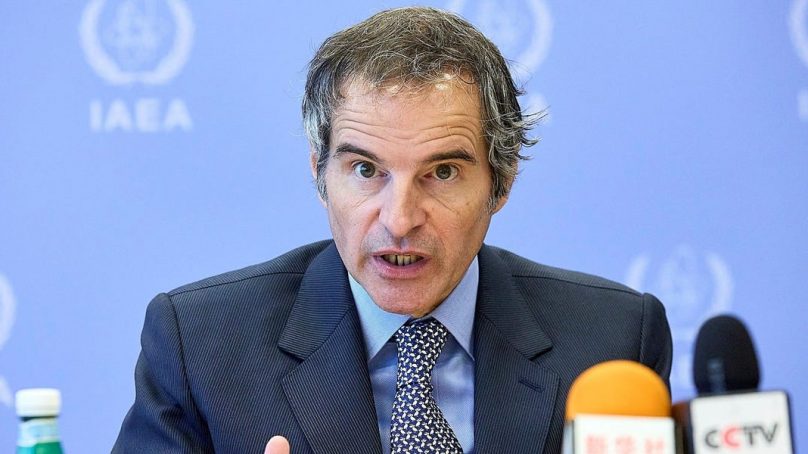 Iran has agreed to a nuclear monitoring deal with the UN by allowing it to install new memory cards into the cameras to inspect the country’s nuclear program. The deal was made to avoid censure and continue the talks over the nuclear program. A joint statement was issued by Rafael Grossi, the head of the U.N.’s International Atomic Energy Agency (IAEA), and Iran’s Mohammad Eslami, the head of the Atomic Energy Organization of Iran (AEOI), confirming that IAE’s inspectors are permitted to service the identified equipment.

Two reports were discussed in a meeting from the IAEA that accused Iran of not cooperating with the monitoring of the nuclear program as the country has previously denied the quarterly access of the watchdog. One of the watchdog reports stated that the Iranian nuclear location was not told to the IAEA.

According to Mohammad Eslami, the head of the Iranian atomic energy association, some constructive discussions took place between his and Grossi about the installations of the memory card.

Qatari minister pays a visit to Kabul after Taliban took over