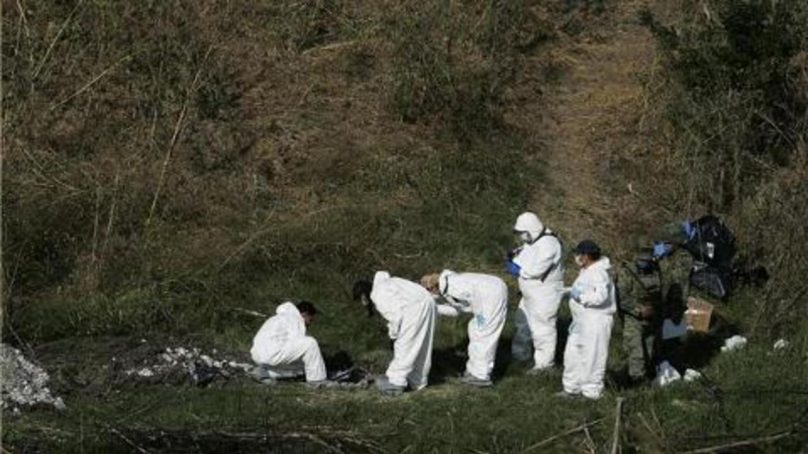 Local media of Mexico reported that 65 bodies were discovered from a hidden mass grave. The bodies were found in the city of Alvarado in a secret grave. The local police exhumed the corpses to determine the total number of bodies. Based on estimation, the victims were killed in 2011 and 2012 during a gang war.

The personal belongings of the bodies such as their bank cars, identity cards, and more were found on the bodies and the search to learn more about the victims continue.