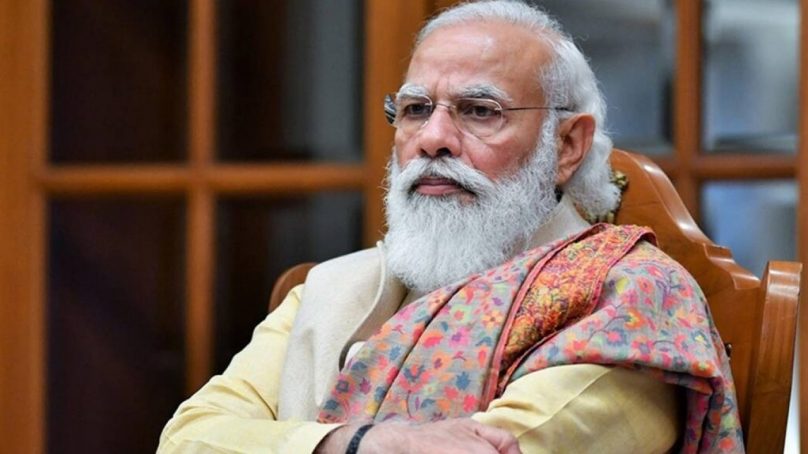 Modi in a tight corner!

The recent event of the seizure of 3,000kg of heroin worth $3 billion (INR210 billion) at the Mundra Port operated by Indian Prime Minister Narendra Modi’s friend and financier, Gautam Adani, has landed the premier in serious trouble. The heroine was shipped in two containers from Afghanistan to one of the Adani Ports marking it as the biggest drug haul in India. Modi, who reportedly has a 25% share in the port, has all fingers pointed at him for encouraging drug smuggling in his country.

Gautam Adani is part of Modi’s constituency in Gujrat and is the owner of almost one-fourth of the cargo movement in the country. He manages a total of 13 domestic ports in the states of Odisha, Gujrat, Andhra Pradesh, Maharashtra, Kerala, Tamil Nadu, and Goa.

Social media conversations erupted among politicians, journalists, and activists bashing the Modi government and Adani Group. The Congress Party did not hold back and criticized Modi for carrying out smuggling ‘under the nose of the government’

Commentators say the incident could deal a big blow to Modi’s credibility in India. Do you agree?