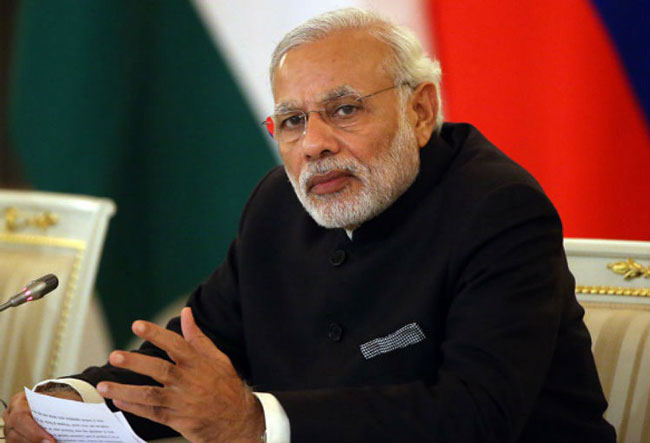 According to sources, exit polls from India’s month-long parliamentary elections suggest that Prime Minister Narendra Modi’s Bharatiya Janata Party (BJP) and its allies are set to form the government again. Political consultancy Eurasia Group, however, said that election watchers should exercise some caution around those predictions.

Local Indian media reported that exit polls predicted a clear majority for the BJP-led National Democratic Alliance. It is expected to win nearly or above 300 seats in India’s lower house of parliament, or Lokh Sabha as it is known, according to the Economic Times of India.

“The exit polls released are in line with our belief that Modi’s BJP will be the single largest party, while it will have to rely on allies to form the government,” Akhil Bery, South Asia analyst at Eurasia Group, said in a note yesterday. “However, it is important to recognize that exit polls in India have not had the best history in predicting the elections.”

More than 8,000 candidates contested for a total of 543 seats in the elections. The polls spanned over seven phases, which began on April 11 and ended on May 19. To form a government, a party or a coalition needs to win 272 seats. Votes are set to be counted on May 23.

Modi´s government has fallen short on creating jobs for the million Indians entering the labour market every month, the shock introduction of a cash ban in 2016 disrupted livelihoods, while Indian banks are struggling with huge bad debts.