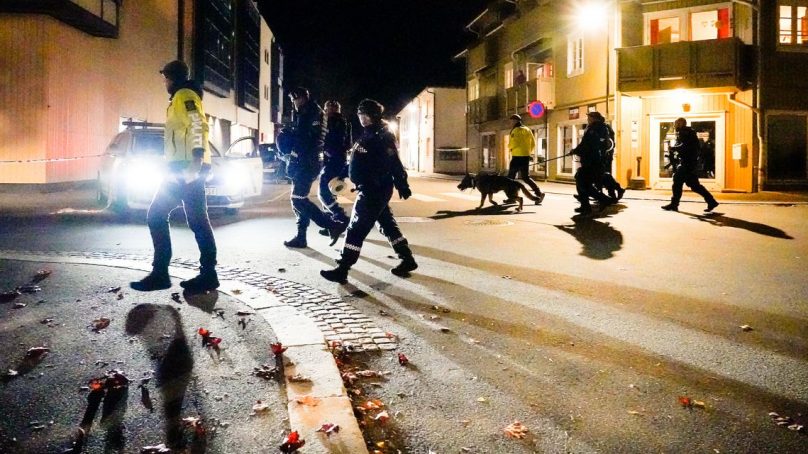 A man equipped with arrows killed five people and injured two in Norway. The incident took place in the southeastern side of the country and police have arrested the suspect. The reason for this attack is still unknown; however, it has taken place in many locations such as the town centre of Kongsberg. The police told the media that terrorism could not be ruled out yet.

The wounded individuals were moved to critical care units in the hospital and fortunately, they seem to be out of danger. One of the wounded people was an off-duty police officer who has been in the store when the attack took place.