Officials say that the Kabul airport attack was a US military strike in ISIS-K - Rava.pk
Recent View all
Editors Choice
Read more 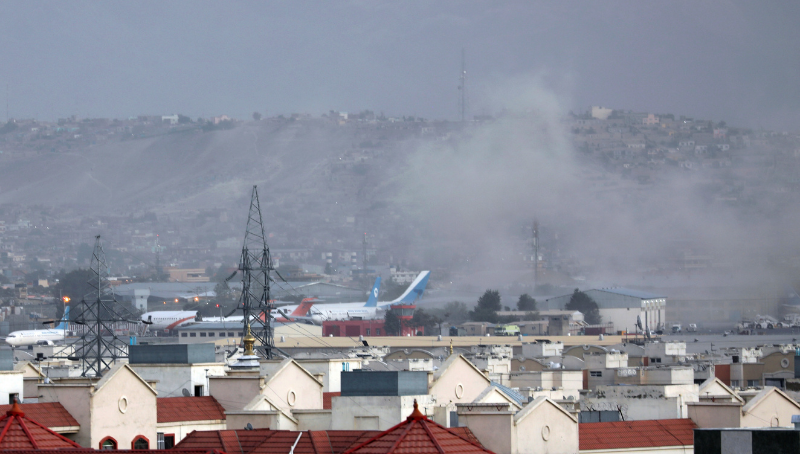 Recently, Kabul airport was attacked killing many. The officials have claimed that it was a missile strike on Islamic State militants by the US. The strike targeted the suspected ISIS-K militant which is a group that is the enemy of the West and the Taliban and they were responsible for the suicide bomb that occurred outside the fates of the airport.

This attack by ISIS-K killed 900 Afghans and 13 American troops as a part of the evacuation operation under the Taliban’s takeover.