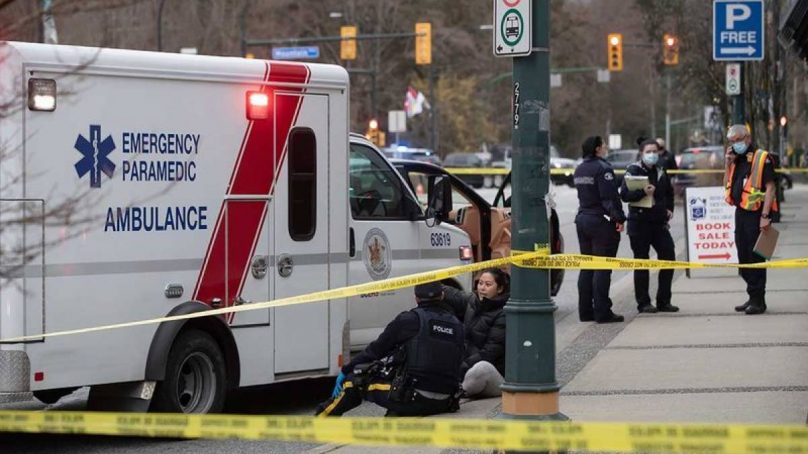 On Saturday, Vancouver police caught a loner attacker who stabbed a woman to death and injured six people in a library located in suburbs.

The police have taken the attacker in custody and urge the witnesses to come forward as many of them recorded the video of the unfortunate incident.

The cause of the accident is still unknown, the police are unaware as to why the man did that. However, it is reported that the man has a previous criminal record.

The prime minister of Canada, Justin Trudeau took his Twitter to express grief for the departed and for the victims and wish them a speedy recovery.