Over 208 were killed by Typhoon Rai in the Philippines - Rava.pk
Recent View all
Technology
Read more 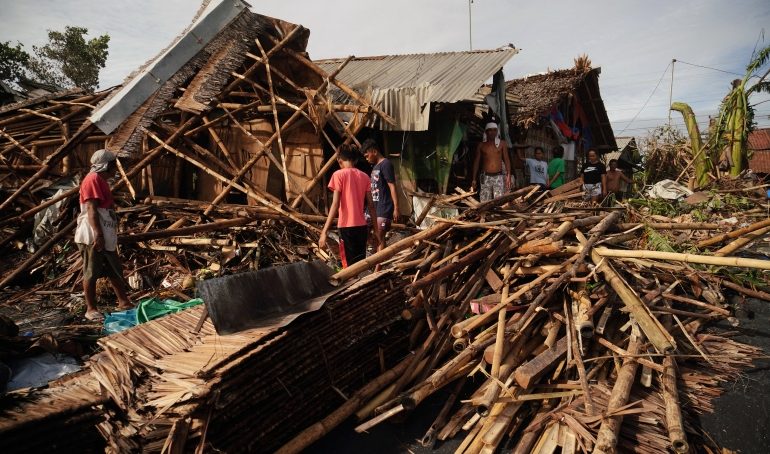 The powerful Typhoon Rai killed over 208 Philippines and 52 missings. The storm formed a sequence of destruction in central and southern areas of the provinces, as per the police data. The relief fund continued the efforts to rescue people. The police have received orders to be mobilized for the operation to ensure the safety of people during calamity-stricken areas.

The agency validated the number of deaths and reported deaths in the central Visayas region including Bohol province where most of the tourists would visit for diving spots and sightseeing.