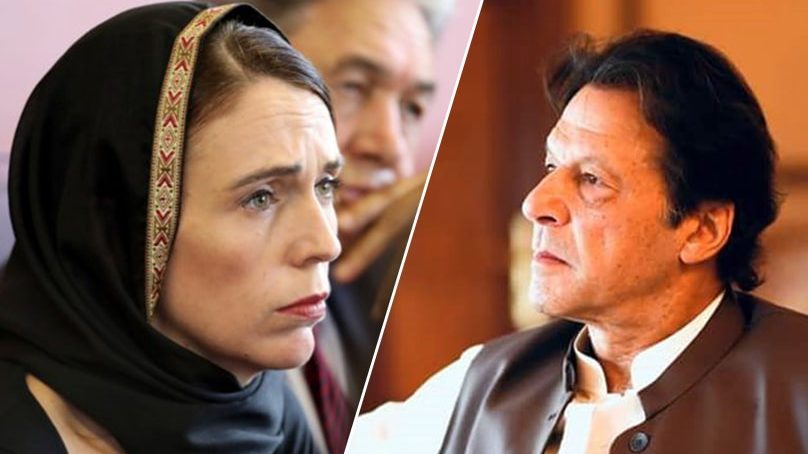 The premier thanked Ardern and said, “The Pakistani nation is grateful to you for your commendable steps and humane handling of the situation.”

You have won many admirers in Pakistan owing to your leadership and handling of the attacks, the premier told his NZ counterpart. PM Imran also appreciated Ardern for respecting Muslims.

“You have shown the way to other leaders in the face of rising Islamophobia and global extremism,” the prime minister further said.

Condemning the attacks on the two mosques which claimed 50 lives, PM Imran said, Pakistan too has remained the target of terrorism. He also appreciated the quick response of the local authorities in dealing with the attacks.

Ardern told PM Imran, New Zealand is in shock after the attacks. We immediately banned automatic guns and rifles.

As per a handout, Ardern praised Naeem Rashid’s bravery and courage. “New Zealand will take all possible steps for the protection and freedom of Muslims living here,” the handout further quoted Ardern as saying.

Fifty, including nine Pakistanis, were killed at two Christchurch mosques by an Australian white supremacist.

Golan Heights: Trump says it’s time for the US Recognize the sovereignty of Israel over the territories it took from Syria in 1967