Putin retaliates against Biden upon calling him a killer - Rava.pk
Recent View all
Sports
Read more

Home  »  International   »   Putin retaliates against Biden upon calling him a killer 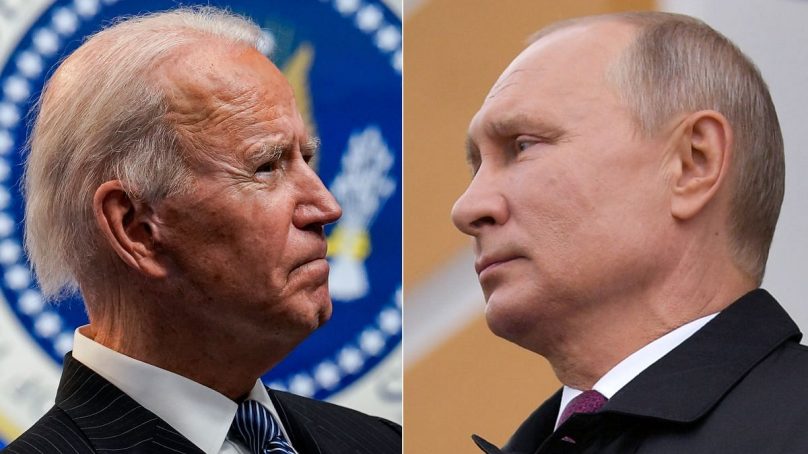 Putin retaliates against Biden upon calling him a killer

The Russian President, Vladimir Putin, hits back to the American President’s remarks where he called him a killer. Upon these comments, Putin expressed his disappointment claiming that they were really bad remarks and it takes one to be one.

Moreover, he mentioned how Biden’s statements show that he is not interested in improving the relationship between the two countries.

Putin conveyed that such comments are hypocritical to have been spoken by the President of the USA. He added that he was being accused of something Biden is himself guilty of. However, in regards to Bidens’ age, he stated that he wishes Biden good health.

Millions around the globe may risk famine: UN chief