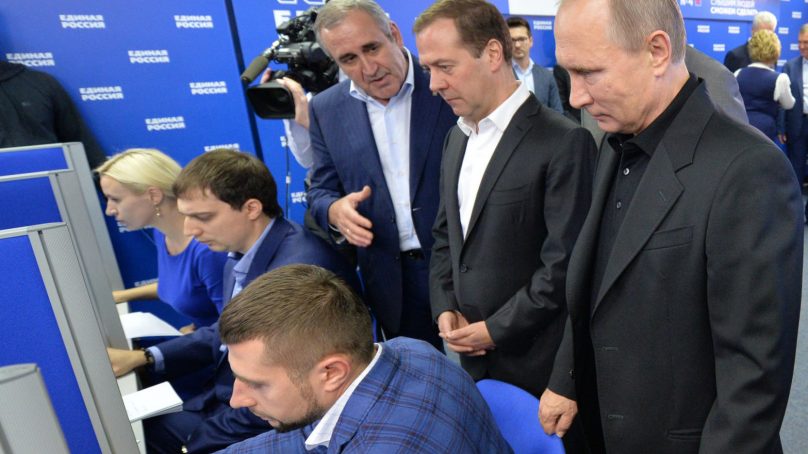 The ruling party of Russia, the United Russia Party that supports President Vladimir Putin, retained its record of winning the majority parliamentary vote in the election. This was an unprecedented win of the party after losing one-tenth of its supporters in the partial results. With 64% ballots counted, the party won 48% votes with its neighboring rival, the Communist Party, at 21%.

With the 50% counted votes, the United Russia Party was ahead by 46.11% votes and that made it a weaker performance by the party as in the last parliamentary election in 2016, the party had won 54% of the votes.

It is less likely that the results are going to change the political dynamics of the country since Putin has been in the power since 1999, either as a prime minister or a president and he is yet to complete his tenure in 2024.

How do you think United Russia Party’s win will impact Putin’s government?