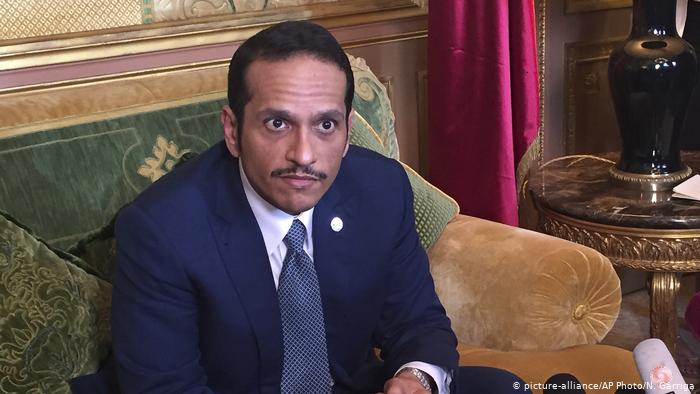 Qatari minister pays a visit to Kabul after Taliban took over

Qatari foreign minister Sheikh Mohammad bin Abdulrahman Al-Thani visited Kabul and met the Taliban-appointed prime minister in the highest-level foreign visits. Sheikh Mohammed held a meeting with government officials including the prime minister Mullah Muhammad Hassan Akhund and some of the senior ministers, as confirmed by the Taliban spokesperson.