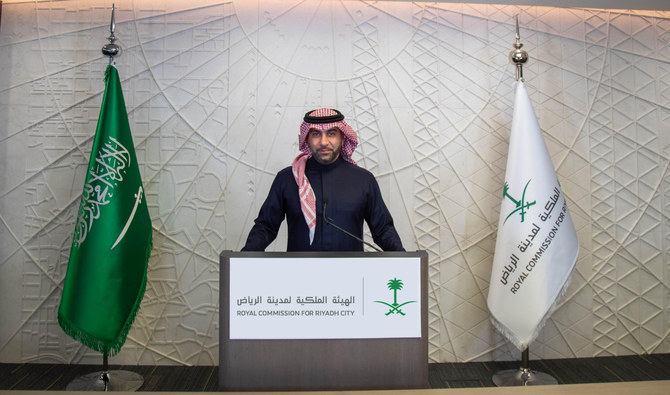 The capital city of Saudi Arabia, Riyadh is soon to launch a campaign to host World Expo 2030. The CEO of the Royal Commission for Riyadh City Fahd Al-Rasheed stated that Riyadh is a global city and the authorities have decided to transform it into 10 leading global economies. Al-Rasheed addressed a virtual summit by the Bureau International des Expositions’ governing body encouraged the initiative and said that Riyadh has grown from a small town to big capital.

During the summit, Al-Rasheed briefed about developing projects that are underway inclusive of 135,00 km sports boulevard and the huge project of King Salman Park. He said, “the capital is undertaking the world’s largest urban initiative by planting 15 million trees — a tree for every resident.”