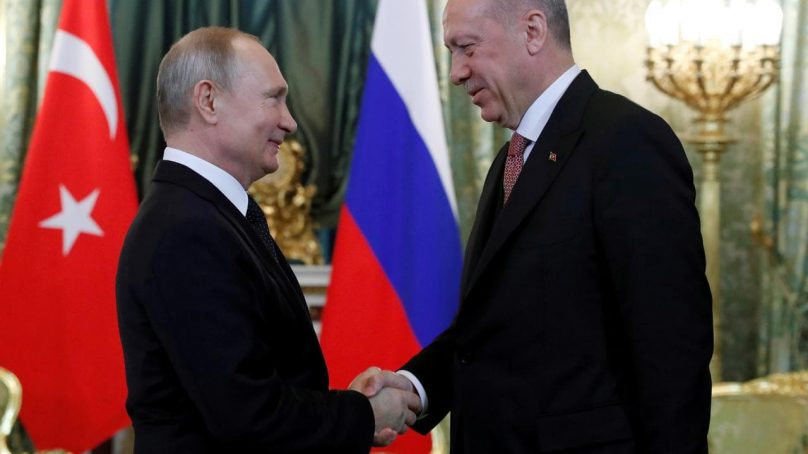 Russia said on Tuesday it plans to deliver its S-400 missile defense systems to Turkey in July, setting the clock ticking on a U.S. threat to hit Ankara with sanctions if it goes ahead with a deal that has strained ties between the NATO allies.

According to sources, Washington has threatened to remove Turkey from its F-35 fighter jet program unless it drops the deal, and has set its own deadline of July 31.

If Ankara accepts delivery of the S-400s, that would trigger U.S. sanctions that could prolong Turkey’s economic recession and prompt a re-evaluation of its 67-year membership of NATO

President Tayyip Erdogan’s government faces a balancing act in its ties with the West and Russia, with which it has close energy ties and is also cooperating in neighboring Syria.

The United States is also pressuring Turkey and other nations to isolate Iran, including blocking oil exports.

U.S. officials said recently that the training of Turkish pilots on F-35 fighter jets had come to a faster-than-expected halt at an air base in Arizona, as Ankara’s involvement was wound down over the S-400 controversy.

Former US policeman Noor jailed for murder of Justine Damond