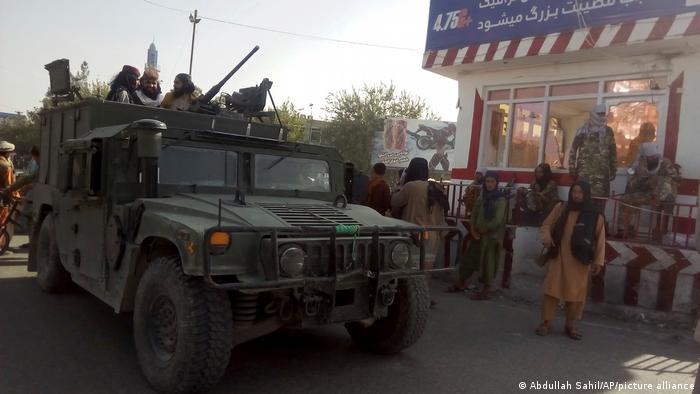 The Taliban have again seized a provincial capital. This is the seventh one they have captured in less than a week. A provincial lawmaker confirmed that Farah city which has the province of the same name in the west of Afghanistan has been occupied by the Taliban. The Taliban spokesperson posted images where the fighters were inside the gates of police headquarters.

Since the last week, five other provincial capital located on the north side of the country have also been seized by the insurgents whose next target is Mazar-i-Sharif, the region’s biggest city.