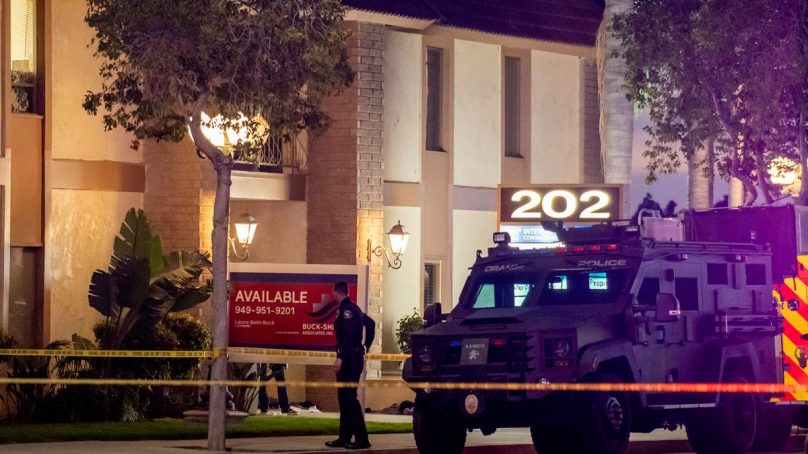 In a shooting in an office building in suburban Los Angeles on Wednesday, four people are found dead. One of the four is a child. The police have taken the injured suspect into custody.

In the city of Orange in the southeast of downtown Los Angeles, this is considered a third fatal mass shooting in the span of a month in the USA.

Lieutenant Jennifer Amat told the reporters that three adults and a child were killed in the shooting and two are wounded. The victims were taken to hospitals including the shooter. According to Amat, police officers arrived at the scene of the crime at 5:30 pm.

Police officers are unaware of the further details. However, they have confirmed that there is no threat to the public.