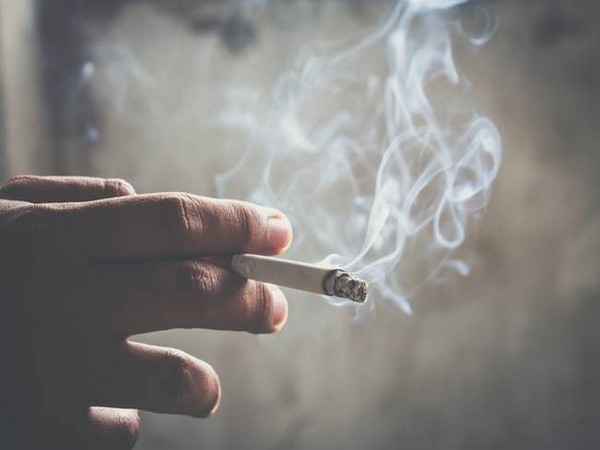 To ensure a smoke-free generation, New Zealand officials have planned to outlaw smoking by making it an illegal act. Moreover, the supply of tobacco products in the country for the next generation will also receive a lifetime ban especially for those aged 14 or under. Under this new law, which is set to be passed the next year, the minimum age for purchasing tobacco would be increasing every year. Through this initiative, the officials hope that the habit of smoking will fade away and by 2025, the country will have less than 5% of citizens smoking.

In the theory, 65 years after the law gets effective, the shoppers could only buy cigarettes if they could provide proof of being at least 80 years old or above. In the extension of the same plan, the officials have decided to only allow the sale of tobacco products having very low nicotine levels, reducing the stores that sell tobacco.

As the current cigarette-appropriate age in the country is 18 hence, the lifetime smoking ban for the youth wouldn’t have been effective for a few years. Minister Dr. Ayesha Verrall who is heading the plan said tobaccos the easiest source of cancer saying, “The most horrible ways people die. Being short of breath, caused by tobacco.”

What’s your take on this initiative?

Denmark’s PM in Hot Water over Decision to Cull Minks