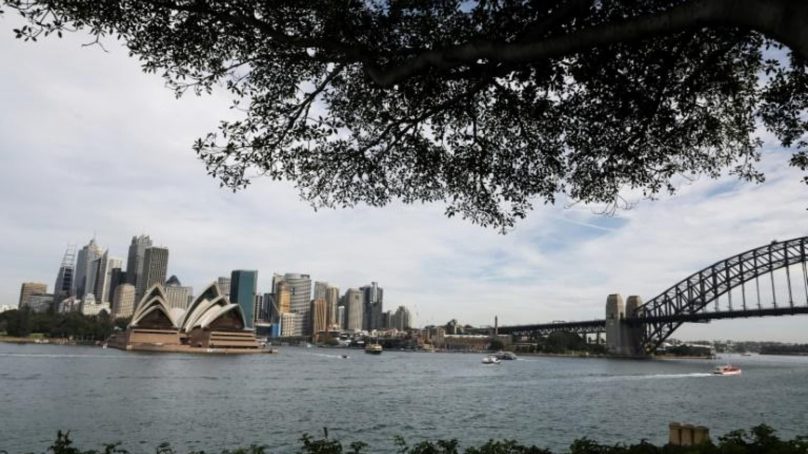 Australia’s state of New South Wales yesterday (Tuesday) imposed water restrictions for the first time in a decade with dam levels at just over 50 per cent due to a prolonged drought.

According to sources, The New South Wales government said the greater Sydney region water catchments were experiencing some of the lowest flows since the 1940s.

With the drought showing no sign of abating, state authorities said residents can only water their lawns and gardens between 10am and 4pm.

“Regional NSW has been experiencing a record drought,” the southeastern state’s minister for water Melinda Pavey said in a statement.

“Water restrictions in Sydney mean that households across NSW are doing their bit to conserve water.”

People in Sydney can be fined up to Aus$220 (US$150) or businesses up to Aus$550 for leaving a hose running or using a sprinkler system to water their gardens, sources reported.

Australia sweated through its hottest-ever summer from last December to February.

With less than 50mm of rain in May, wheat farmers in the state face a third straight year of below average production, a drain on the state’s economy.

Indian troops martyr youth and injure many in occupied Kashmir