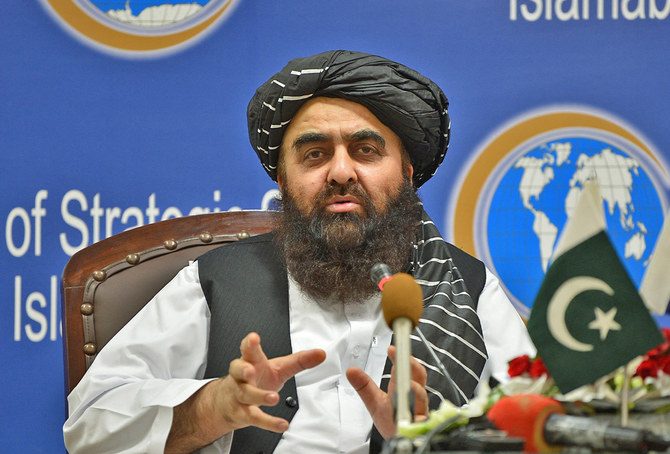 The Taliban called on US Congress to release Afghan assets as they have been frozen after the Taliban took over the country. Taliban Foreign Minister Amir Khan Muttaqi wrote an open letter where he expressed his concern on financial security. He wrote, “And the roots of this concern lead back to the freezing of assets of our people by the American government.”

Washington has blocked almost $9.5 billion of assets of the Afghan central bank and as the economy of Afghanistan was dependent on the aid, it collapsed severely. This resulted in civil servants staying unpaid and treasure remaining unable to pay for imports.